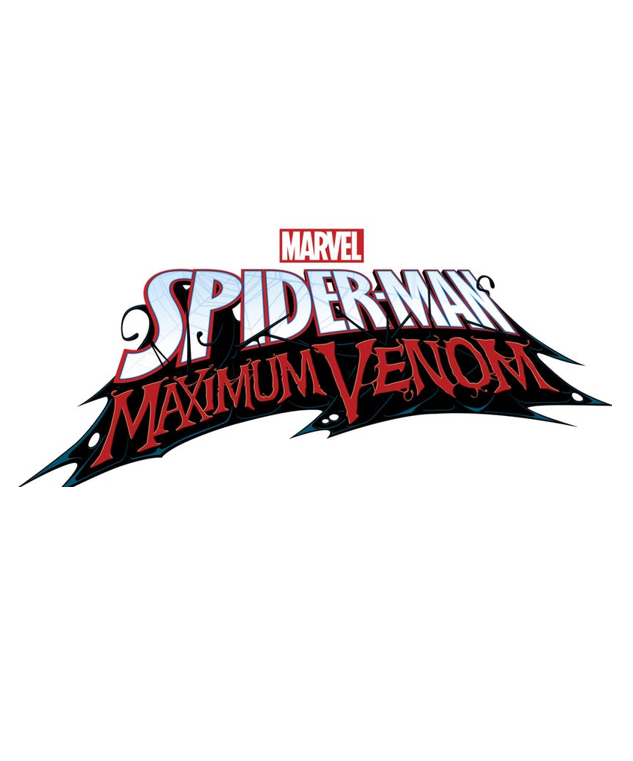 Marvel’s Spider-Man has been renewed for season 3, to air in spring next year. The animated show is currently halfway through season 2, and in September will come off a year-long hiatus that left events on a cliffhanger, and will complete a story arc adapted from The Superior Spider-Man run of comics, seeing Doctor Octopus take over Spider-Man’s body while Peter’s mind is trapped inside the shattered robot form of the Living Brain.

Marvel’s Spider-Man is the third iteration of an animated series seen in the last decade, following The Spectacular Spider-Man, a universally acclaimed take that balanced Peter’s exploits as Spider-Man with his work and school life, and Ultimate Spider-Man, a far more juvenile interpretation of the character that had a lowered intelligence, a puerile sense of humor and a Deadpool-esque tendency to break the fourth wall. This series begins with Peter Parker starting at a new school for gifted teenagers at the same time he debuts as Spider-Man, and sees him battling numerous members of the rogue’s gallery, principal among them being Doctor Octopus, Hobgoblin and Jackal. The series feels a less traditional and more modern take via Peter having allies in other Spider-People such as Miles Morales, Spider-Gwen and Anya Corazon. Additionally, the series is less isolated from the greater Marvel continuity by the appearances of characters such as Iron Man, Ms Marvel, Captain America, the Hulk and Captain Marvel.

Want to talk to us?