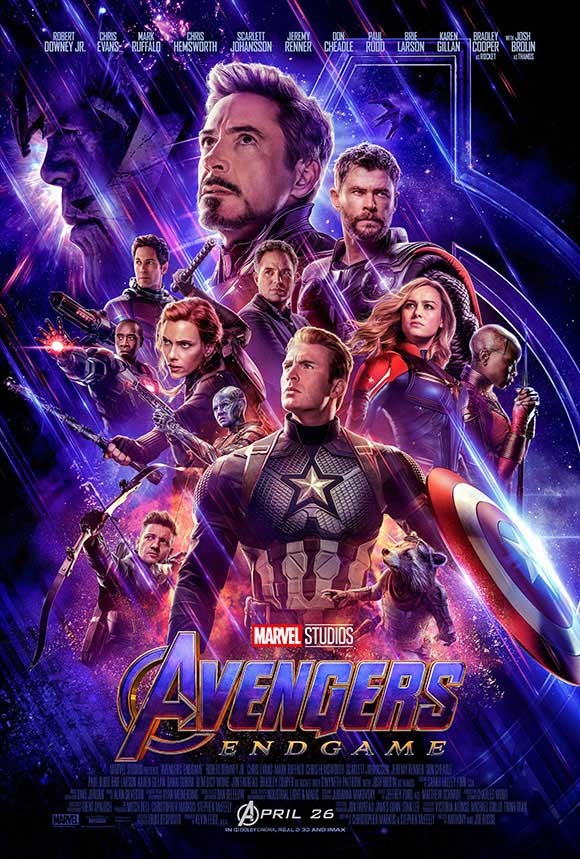 After its release on April 26, Marvel Studios’ Avengers: Endgame shattered opening weekend records with $1.22 billion globally, including $357.1 million domestically and $866.5 million internationally. The film crossed the $1 billion mark in a stunning five days and then the $2 billion mark in just eleven days. And now, Marvel Studios’ Avengers: Endgame has surpassed the previous record to become the number one global release ever in just its 13th weekend of release.

Do we have a fabulous range of bathrobes and slippers? Of course we do!! Check out just one of our super sellers below! Captain Marvel herself!

Want to talk to us?